Located in Iwate Prefecture, Hiraizumi was the administrative center of northeastern Japan in the 12th century, said to have rivaled the splendor of Kyoto at its peak.

Flock with the Seagulls at Kabushima Shrine

Take flight with our writer Nick as he heads back to Tohoku to visit a shrine that's quite literally 'for the birds!'

Get Crafty in Tohoku by Making 'Kokeshi'

Travel to Sendai and learn all about 'kokeshi,' the traditional wooden dolls that come from the Tohoku region, before getting a chance to make one of your very own!

Discover Gems of Japan in the Mount Fuji Area

Mount Fuji peeks between high-rises across the Greater Tokyo Area. Though magnificent even from afar, the sacred mountain begs a closer look! One of the best ways to explore it is by roaming around Shizuoka, Yamanashi, and Kanagawa prefectures.

While Japan's northern Tohoku region may be best known for its incredible winter landscapes, the JNTO and All About Japan headed north in spring to prove there are plenty of reasons to visit the region year-round!

The Cherry Blossom Forecast for 2018 Is Here

Presenting the 2018 sakura speculation map and dates for each prefecture in Japan released by Japan Weather Association.

The northeast region of Honshu, Tohoku, is a destination for all seasons. If you're looking to see nature at its finest, head north!

Embracing the Warmth of Tohoku in Hachinohe

My journey to northern Japan led to an immersion in the rich culture and hospitality of the residents and regions of Hachinohe, Aomori.

Explore the Mysteries of Tohoku

If the heavy winter snow or rugged mountains didn’t keep you away, the stories of roaming bandits and forest monsters would! But nowadays people come to Tohoku to explore folklore, sacred rituals and natural wonders thousands of years in the making.

Want to Write for All About Japan?

Do you love Japan? So do we! If you have something interesting to say about your experiences living, working, and traveling in Japan, we're always on the hunt for creative individuals.

The 10 Best Spring Spots in Tohoku

With some of the best nature and scenery in all of Japan, spring is particularly spectacular in Tohoku, with a magnitude of cherry blossom viewing spots that typically bloom a few weeks later than Tokyo and Kyoto.

Jodogahama: A View Withstanding the Tides

In my early 20s, I decided to use my summer holiday to travel the coast of Iwate on my own. I bought the JR Seishun 18 Ticket, which meant I had free range of almost all the JR stations in Japan—and I chose Miyako as my first stop.

Discover Fresh Greenery in the North of Japan

Snow still stands majestically on the mountains of northern Japan even as new leaves bud on the trees in the valleys. If you want to truly feel spring as it comes to Japan, you want to visit Tohoku.

How to Get Around (& to) Tohoku

Ready to start your trip to Tohoku? Before grabbing your luggage and putting on your shoes, you'd better plan how to move around once you’re there. We’re here to help!

10 Reasons to Visit Tohoku in Spring

There's a lot to love about Japan's northern region of Tohoku, no matter the season. Travel along with Nick to find out why the area really shines in spring.

How to Fully Enjoy Your First Visit to Tohoku

Follow along with our writer Wut who went on an incredible journey to Tohoku to discover the best things to see and do for any traveler's first trip to the region.

The Many Sides of Kitakata

We've traveled around the Tohoku region with Nick, checking out some of the great moments from his travels. But this time, we'll join the intrepid writer as he revisits his old stomping grounds, getting a deeper look at the city of Kitakata!

Asamushi Onsen, right outside Aomori City, is well known by Aomori locals and residents of the Tohoku region for its wide array of bathhouses, all conveniently located in one small town.

The transient nature of cherry blossoms is an essential part of their beauty, but no one wants to be left in the dark when it comes to finding the perfect spot to see them.

To learn the heart of a region, you gotta eat like a local! Here are six ways to make sure you eat right in Tohoku.

Join our writer Nick as he travels with the JNTO to capture a glimpse of some of northern Japan's beautiful cherry blossom scenery.

All About the Japanese Countryside

Find the true heart of Japan.

All About Rainy Season Tips & Tricks

There's plenty to do when the skies are gray!

All About Surviving Winter in Japan

Keep safe and warm this winter with our top tips and tricks.

All About Greater Tokyo

The best of Chiba, Saitama, Kanagawa & the big city itself!

All About Teaching in Japan

Becoming an English teacher is one of the best ways to come to Japan. If you're thinking about it, we're here to educate you on the points you'll need to know before you sign a contract. 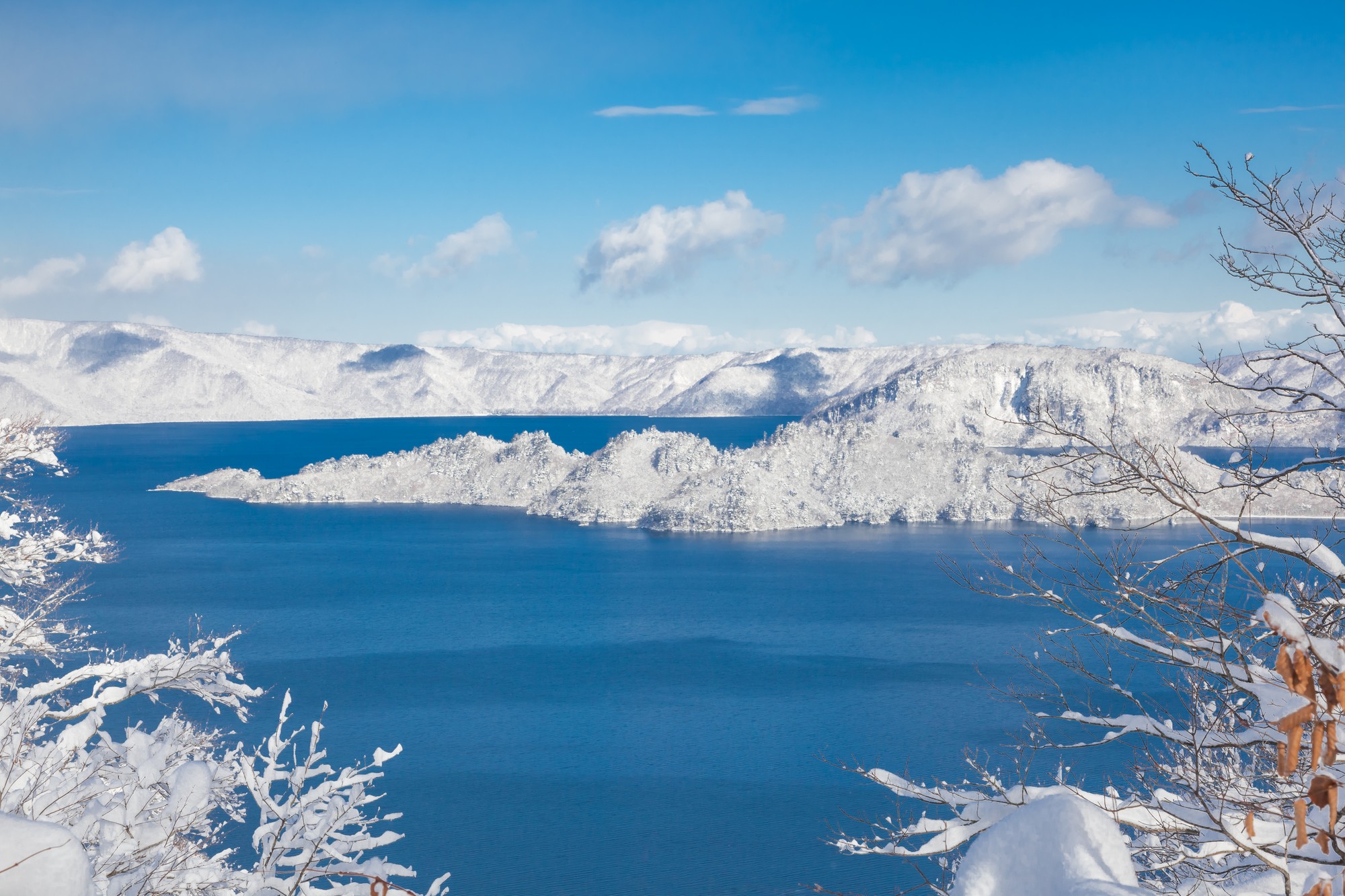 The Top 6 Beers in Japan

The 8 Most Popular Sports in Japan

How to Get a Permanent Resident Visa in Japan

5 Most Expensive Fruits That Are Made in Japan

How Hard Is It to Live in Japan as a Foreigner